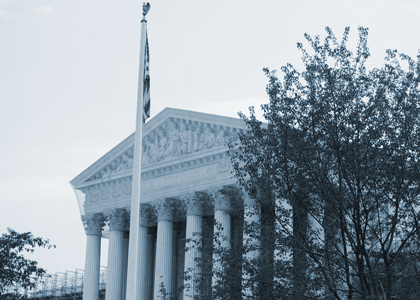 Take Back Democracy: Join the fight!

Join the campaign to Take Back Democracy! See the full 5-part agenda below and sign up on the right:

2) Require corporations to get shareholder approval before political spending.

3) Pass the Disclose Act, to force anonymous big-dollar donors out of the shadows.

We're building a grassroots army that is committed to reversing the impact of Citizens United and passing campaign finance reform. Together, we'll call Congress, demand action at town halls, and organize events to show visible support for real reform.