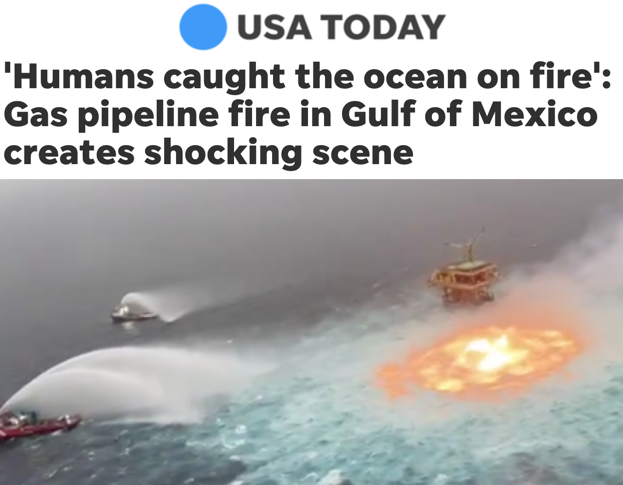 The White House and a small group of Democratic and Republican moderate, conservative, and corporate-backed senators recently agreed to an infrastructure deal that ignores ciimage change.

Progressives are fighting back. Member of Congress from Elizabeth Warren and Ed Markey to Bernie and AOC are saying: No Climate, No Deal!

No Climate, No Deal! Oppose any infrastructure bill that doesn’t include massive investment in fighting climate change.

We're keeping our allies in Congress up to date as this petition grows.